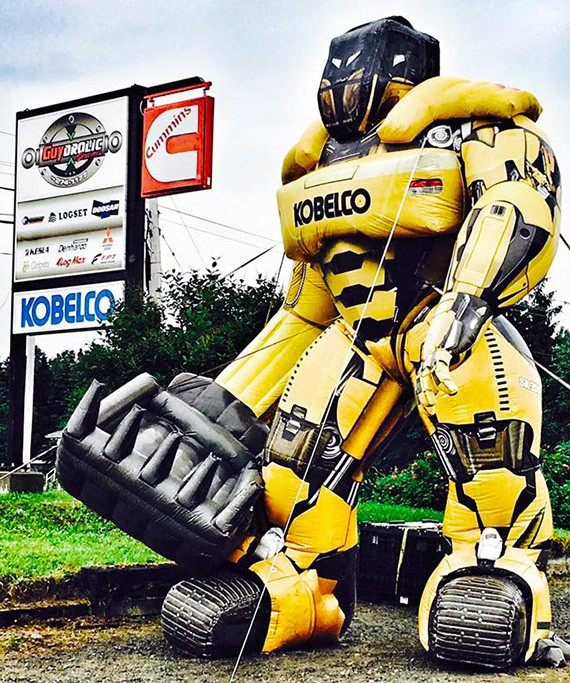 Guydrolic was founded by three hydraulics enthusiasts who decided to join forces and launch their company to provide quality service in the hydraulic components industry. Guy Turcotte and Claude Cayouette had been working for a forest construction equipment distribution company for several years. Turcotte worked in mechanical repairs and Cayouette in the parts department. As the company began to take shape, a third shareholder and contractor, Yves Simard, joined.

The company was founded in May 2007 and Guydrolic was run by its three original owners, professionals with more than 20 years’ experience in sales and in parts and industrial equipment repair. At that time, the company acquired a workshop on St-Cyrille Street in Normandin, Quebec. It moved there to specialize in the selling, repair and alteration of mechanical and hydraulic components. Subsequently, a fourth shareholder, Yves Lalancette, joined the group. As an experienced mechanic, he was an asset to the company's group of owners. In 2015, Yves Simard sold his shares to his three colleagues and hung up his boots.

Today, Guydrolic serves the entire Saguenay–Lac-Saint-St-Jean area, Chibougamau, Chapais, the Mauricie and the Lanaudière regions. Our team boasts fifteen employees, including technicians who work on our three mobile units to better meet customer needs and expectations. 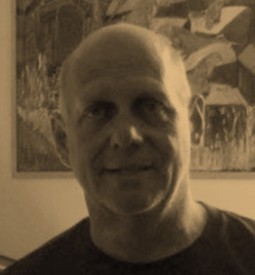 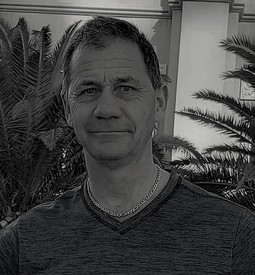 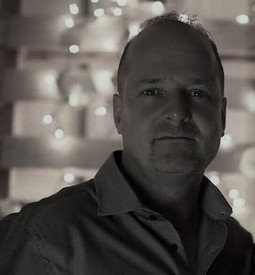 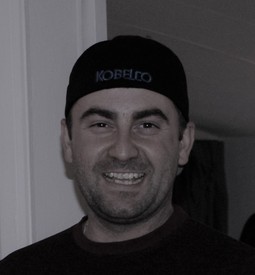 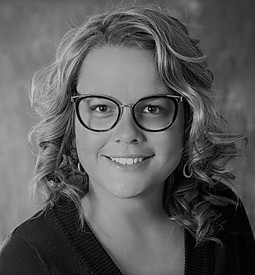 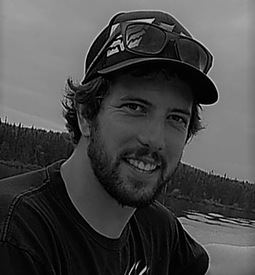 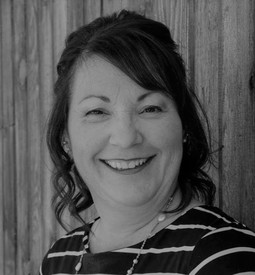 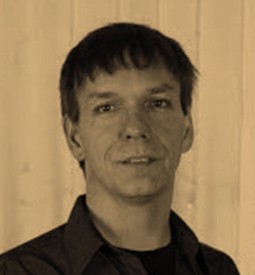 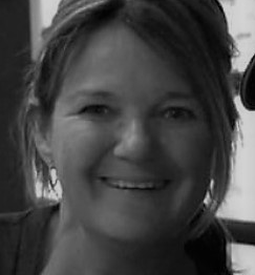 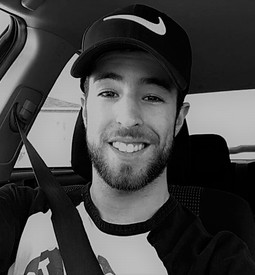 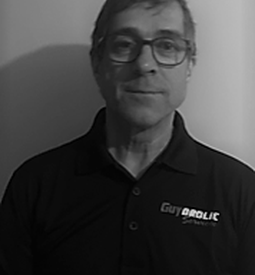